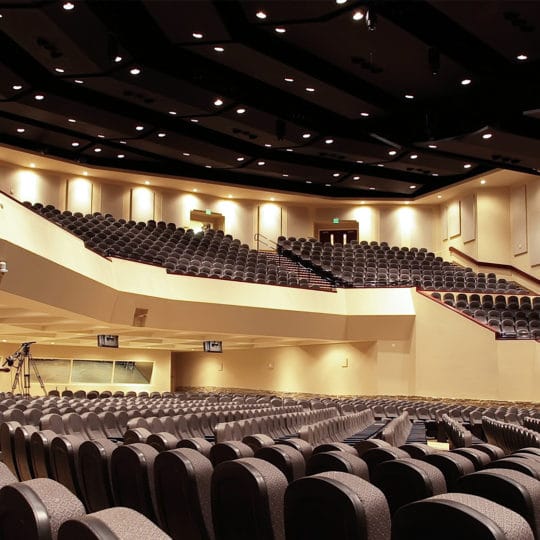 Public spaces such as parks, concert venues, rec centers, sports complexes, etc. are just as likely to be hit by crime as private homes and businesses. Therefore, facility safety should always be a priority. The same recreational security systems used for streaming events and marketing the facility also have a more serious purpose—protecting the public.

There’s a lot more involved in making a decision about a publicly owned space than a private one. Instead of having one person make the executive decisions about allocating funds, there’s typically committee involvement and more hoops to jump through. There’s also more regulations over a public space, especially when it comes to privacy. This makes security over public spaces more complicated. More factors to consider include :

Just because there’s more involved in securing a facility, doesn’t mean more corners should be cut. While security is an added cost, there are ways of making it a more affordable crime deterrent.

Installing security cameras in homes and businesses is one of the first lines of defense against crime. So shouldn’t we implement the same precautions in public spaces? Not only do the visual cameras help deter crime, but the footage can be used for other purposes, such as marketing material and event streaming services. Any money made from subscription to these services can go toward the security fund. Captured footage also serves as evidence when needed, which could save the facility money in legal costs and insurance.

In addition to the cameras, there are other ways to secure a facility, including:

These options also have a number of other benefits to offset costs, including a safer, more desirable environment that more people will feel comfortable frequenting.

For more information on the benefits of recreational services for a safe facility, contact the specialists at Security Five.