What are Commercial Networking Services

And Why Would I Need It 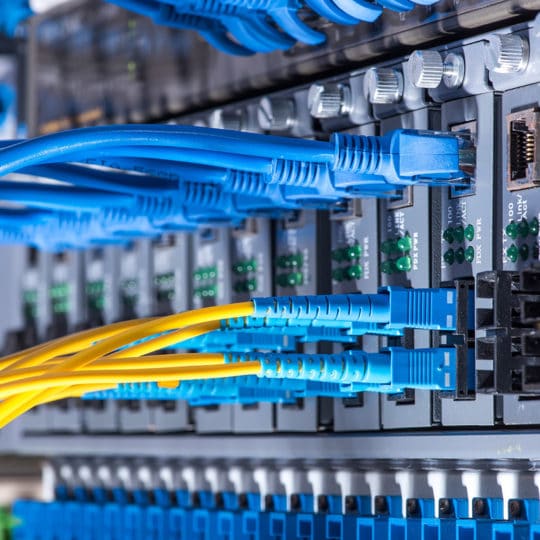 Commercial networks are bigger than their home counterparts. A home network may have between one and twenty connected devices, but commercial networks have thousands including a combination of wired and wireless devices.

Still don’t know if commercial is the way to go? Ask yourself the following questions:

1. How large is my network? A small business may be able to get away with a smaller service, but the more employees, vendors, and power you want to add to your system, the more involved and expensive the networking equipment will be.

2. How important is security? Of course, no matter what system you use, security will play a role. But the more people involved, the more you’ll want to keep their information private and prevent unauthorized access. Keep network servers locked in private rooms or even at off-site locations. Different detection mechanisms and firewalls also need to be installed to enhance security of the large networks.

4. How much maintenance is required? Keep critical equipment such as switches, routers, and servers updated and in working order.

5. How much help is needed? Even a home networking system needs a team to help you set it up and troubleshoot issues. The larger the network, the bigger the team. Keep it running smoothly by planning routine updates and maintenance. Document every service call and installation for better troubleshooting.

Here are a few components of a larger networking system. Some you may be familiar with from your home network, and others are required for more involved systems.

If you’re beginning to think your business could benefit from a larger network, but don’t know where to begin, contact the specialists at Security Five for more information about commercial networking and get your business on board.