What are the Most Important Networking Components

And to Get Connected 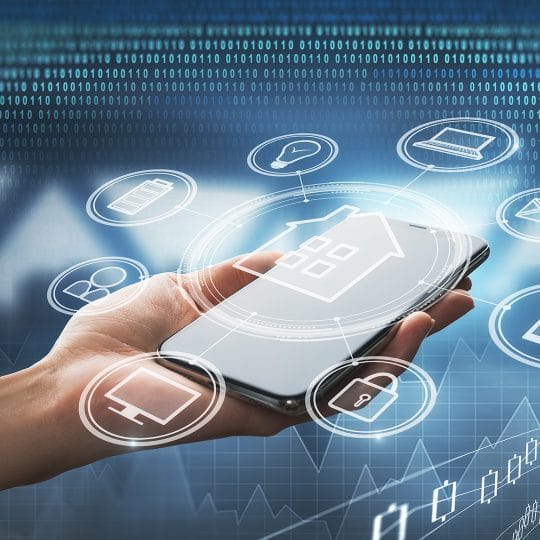 The Most Important Networking Components

Computer networks require both physical hardware and digital software to function efficiently. Both components even have their own set of components, but we’ll stick with the general details for now. Here are some examples of both.

The tangible devices, cords, connection boxes that require power and a user manual.

The inner-workings of networking devices are more than a series of code, but a connection between those tangible devices outlined above—and maybe even a window to the Cloud and the outside world.

Getting Connected to Networking Components

While setting up a network from scratch is doable, there are many programs currently available that make sharing data easy. WiFi has also enhanced network sharing, as a wireless printer and certain airdrop devices can simply be accessed among users with a compatible operating system. To learn more about networking components, what you need, and how you can leverage the benefits, contact Security Five for more tips and tricks today.